The objective of software forensics is to find evidence for a legal proceeding by examining the literal expression and the functionality of software. Software forensics requires a knowledge of the software, often including things such as the programming language in which it’s written, its functionality, the system on which it’s intended to run, the devices that the software controls, and the processor that’s executing the code.


Computer Hacking Computer Forensics
Computer forensics is the application of computer investigation and analysis techniques in the interests of determining potential legal evidence. Evidence might be sought in a wide range of computer crime or misuse, including but not limited to theft of trade secrets, theft of or destruction of intellectual property, and fraud. CHFI investigators can draw on an array of methods for discovering data that resides in a computer system, or recovering deleted, encrypted, or damaged file information known as computer data recovery.

Electronic evidence is critical in the following situations: 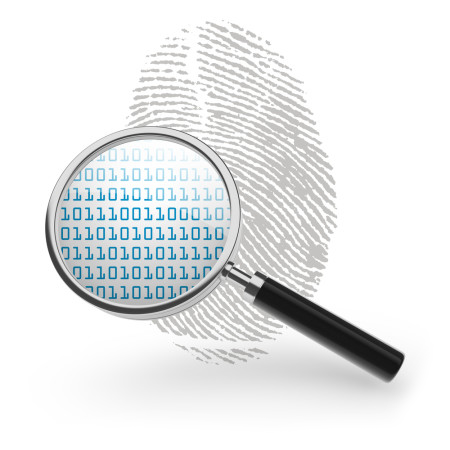